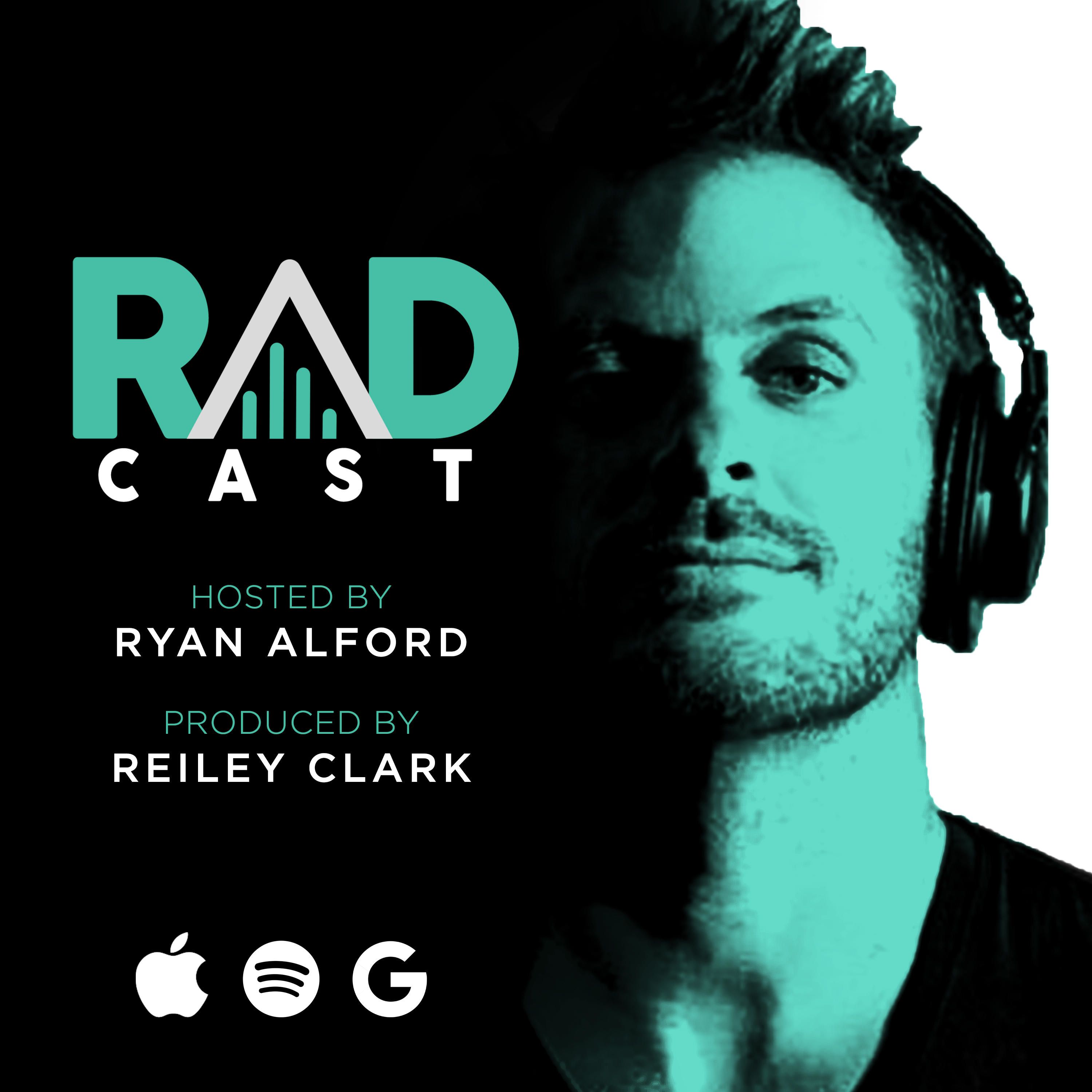 Facebook has been in the news consistently the last few months. There is a ton of talk about data, third-party data, first party data, etc.… I wanted to spend some time talking about what this all means and explain in more detail the ins and outs of data on Facebook.

Facebook has been in the news consistently the last few months. There is a ton of talk about data, third-party data, first party data, etc.… I wanted to spend some time talking about what this all means and explain in more detail the ins and outs of data on Facebook.

I wanted to do a little post today on the latest Facebook and data news that's out there. I think it's highly relevant for the clients that I work with and perhaps your clients as well if you're in the advertising and marketing space. It's fascinating what is taking place. I don't really know some of it I'm a little cynical about. What did people really think was happening with their Facebook profiles that were out there for anyone to see? Did you not think that there was an engine that could scrape that data? They want to skewer Facebook for this. Facebook does deserve a bit of criticism here, perhaps with the way in which they communicate the data parameters and things like that. I don’t even question that they're at this for perhaps not the best reasons. But there are businesses trying to make money. It's fascinating to me that people are in an uproar. Congress, who look like fools and trying to question sitting senators and Mark Zuckerberg about data was laughable at best. But, I don't know what the uproar is about as far as the profile data actually being scraped by people. Everyone signed up for this when they post their information on Facebook. Therefore, some of that is just a little mind-numbing to me that we're really pointing and throwing arrows on this stuff.

Anyway, what's my take on all of this? Where's it all going to shake out? So here's what's happening. Number one, first-party data has immediately become a lot more valuable. So what's first-party data? That's the data that companies already own. They're in your CRM. Most companies of any size have a CRM no matter how. If you don't have one, then you need to call me and we'll figure that out. But you need to have a CRM where you manage all of your customer data. Most marketing platforms have them. I work with a number of dealerships – obviously, that's a big component of their data. There's also what's known as a DMS - a Dealer Management System where the deals actually get transacted through at the dealership along with other data points. Whether that's Oros for service orders, a fancy name or an acronym for receipts. But nonetheless, there are lots of data points that happen within a company. All of that internal data is known as first-party data. That is all the rage, which is really using that data.

How do we use that data for actionable marketing? There are a number of ways to do that within Facebook, Google Pay Per Click and other ad networks. What's happening is that data has become much more valuable with this news because third party data, the data that Facebook is getting skewered over the third party, Oracle Data Axiom, all that other credit card data that is now becoming potentially obsolete. More on that later. It is making that first-party data that much more valuable because you can use that data in much the way you would use that third-party data, which is really just about targeting. A lot of this is direct mail practice from twenty years ago. My direct mail purists will say we've been targeting this kind of approach for a number of years, credit score data and all that stuff's been around forever. But nonetheless, we talk about it in the digital landscape as if it's something new, which it's mostly not. But it's become more scalable, more usable for small, medium and large businesses. Data just used to be something that larger businesses would be able to gain value from, just from the cost and scale of managing that data. But with big data and the processing power and the things that are out there now, that's become more scalable and usable for businesses of all sizes. This whole Facebook shakeout of data has really just put an interesting bull's eye on Facebook. But, everyone is doing this. Twitter is doing this, LinkedIn is doing this, Google is doing this in some way, shape or form. They're using all kinds of third-party sources. Google has a lot of their own data. This is how the ads become more relevant. It's how we get content that's more interesting. All these algorithms for feeding us information on these social networks is done through data.

I don't know where this is going to shake out, but I can tell you that Facebook is not going under. My wife still is on her phone at night in bed watching Facebook live as we watch TV. If you talk about the way in which media consumption has changed, no one's fully paying attention to TV anymore. It's not dead by any means, but everyone's doing four things at once, and a lot of that's happening on Facebook.

The shakeout of all of this will be interesting. I don't have the complete picture of where that's going. I'm not prognosticating that. But I did want to say that it's going to be a really interesting thing to follow in marketing because of how important data is and how important targeting is. So as you follow the news cycle with this and whatever the story of the day is, I would say watch it and keep an eye on it, especially if you're in the marketing and advertising world because it will change the way with which we work. I think we're, as an agency, going to be working more closely with the data providers instead of going through Facebook and others. I think we're going to actually have a closer relationship with those data providers. I think it is more of what you'll see. You'll start to see data come closer, kind of this abstract thing or an add on to the services or targeting platforms. I think you're going to see agencies and marketers closer to the data sources. It's all going to be fascinating.

I hope that educated and informed you on what's happening. A little of my cynicism, but just wanted to get some fresh content out there. Appreciate everyone listening.