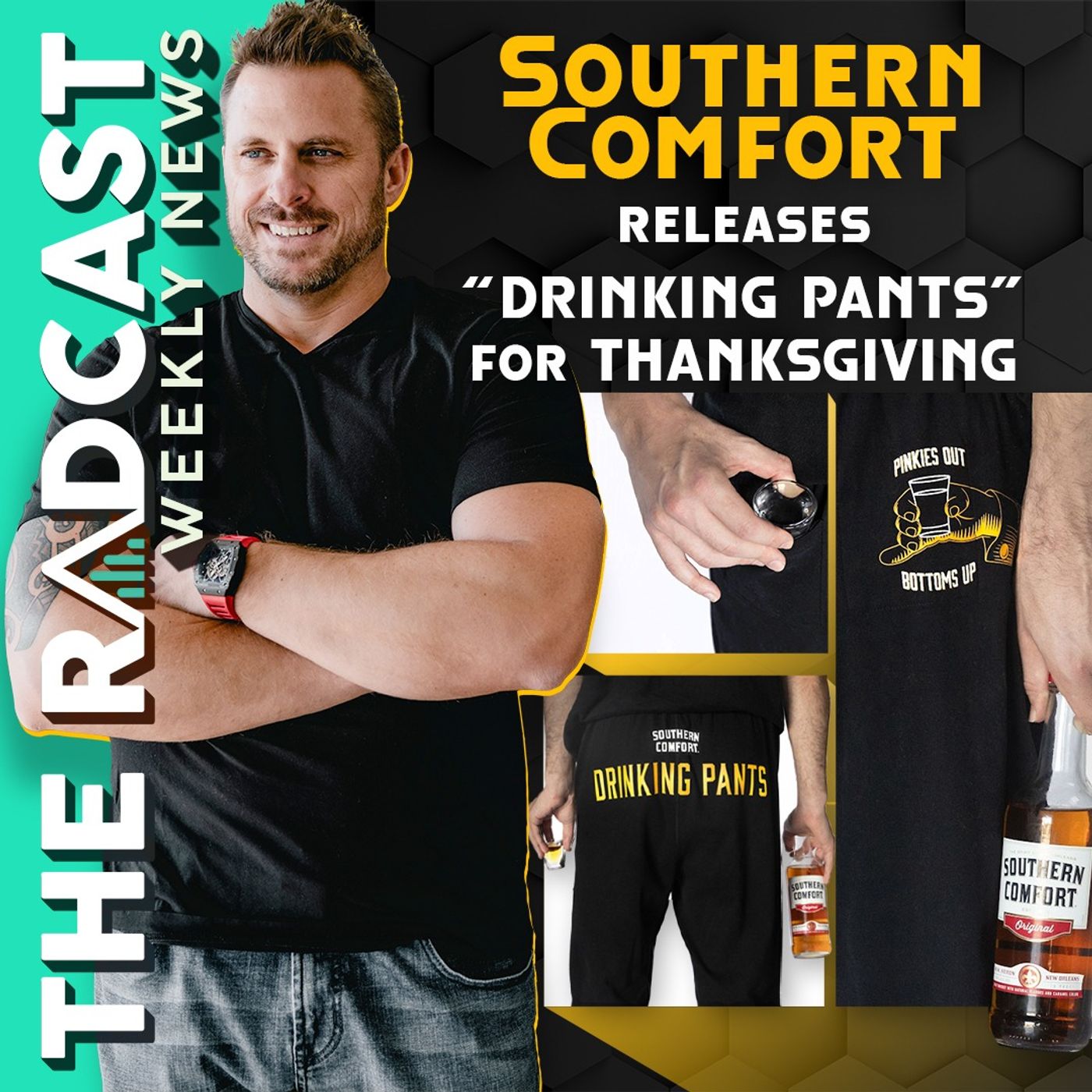 Ryan and Nick are back with the latest in social media and marketing news! They'll give you an update on all of your favorite online trends, including why it's more important than ever to be maintaining a strong presence on platforms like Facebook or Instagram. Tune into this news episode for answers (and maybe even some opinions) about how marketers can use these new strategies at their disposal - trust us when we say there is nothing worse than being left behind.

Key points from this news episode: